The Lychevi family – a chance for a new life 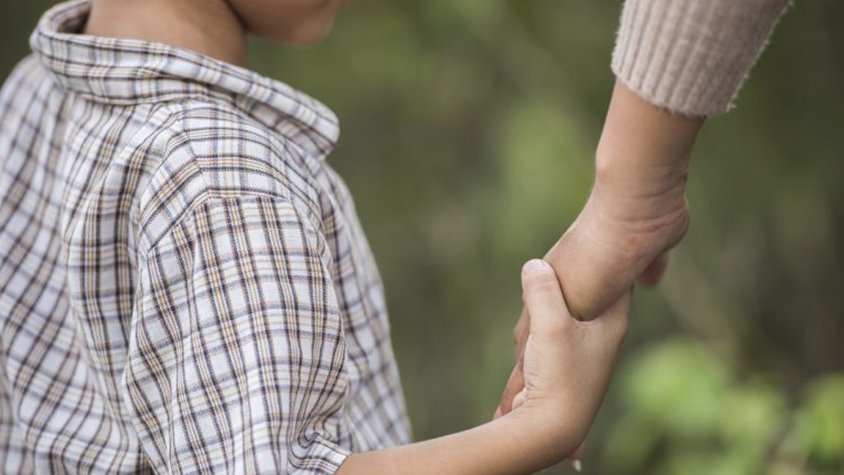 Today we will tell you the story of the Lichevi family. They are 50-year-old orphaned parents who find it difficult to accept the loss of their son. Time passes for them, but it is measured not by days, but by memories, photos and messages. Only 2 years ago, the couple lived in the hope of enjoying their child’s family and dreamed of a grandchild. Long after the ridiculous death, their only consolation was their son’s fiancée.

The last wish of their child left a lasting imprint on them – “You are wonderful parents, do not be left without a child if something happens to me…, the adoptees…”. So the family embarked on the path of their dream of adoption. However, it was far from easy. Lychee had to face human bewilderment, negativism, inappropriate questions, mistrust, formal attitude, skepticism on a daily basis…

Here comes the place of the team of our Center for Public Support “St. Sophia”. We helped the family feel understood, we felt and respected their pain, we heard in the right way their desire to continue their lives, helping a child left without parents. With great care, without hurting them, our family consultant Petya Yanachkova explained to the Lichevi family that mourning can lead to failure in adoption, despite their strong desire. Convince them that in addition to serious preparation for prospective adopters, they need some time to work on themselves and the loss.

Their permission to become adoptive parents was late, but the trusting relationship with Petya Yanachkova and her support gave hope and courage to the parents. They talked often and as much as necessary. So while they waited, the parents reconsidered their desire for the child’s age, visited a number of administrative instances and, in addition to skepticism, began to find goodwill and faith in their urge to adopt.

The Lychevs were waiting for exactly “one pregnancy time”. When they first saw the 8-year-old, it was a shrunken and frightened invisible child with a difficult history. They found their child in the boy and saw themselves as his parents. Each subsequent meeting transformed them. The trust between them grew and the warmth in their souls returned meekly. Today they are together – the parents who have discovered a new meaning in their lives, and the child has found the warmth and love of a real family.

Since the beginning of the year, we have trained and supported 64 adoptive families. Our support for families eager to give love is possible thanks to our partnership with The Human Safety Net – Generali’s global initiative to unlock the potential of people and help vulnerable children. 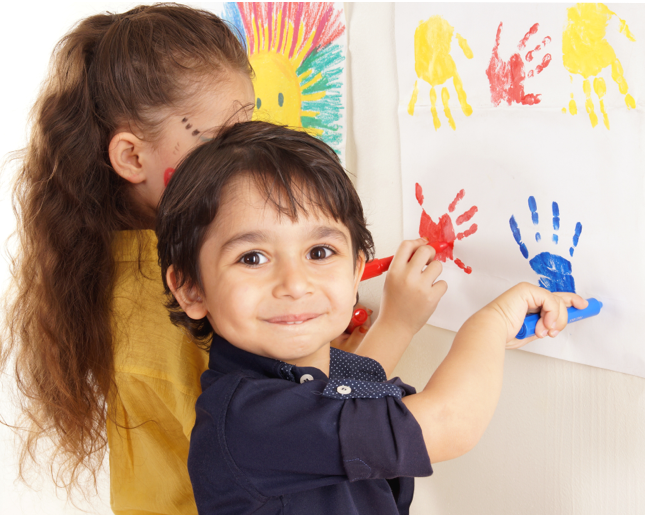